What would you say if your daughter had this great idea of going to Japan all by herself? She thought that adventures in Tokyo would make a lot of sense before life gets too serious. Personally, I think that this sounds like great fun. If it was me. If it is my daughter… well, that is another story. 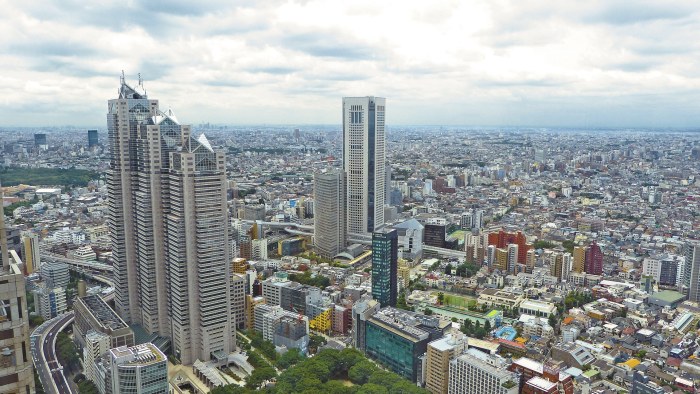 I think that children that are 13 and older can travel abroad if they are accompanied by adults. It doesn’t have to be a parent. I myself took off on a choir tour far away from home when I was 13. It was an amazing adventure.


But Japan is so far away and not only that. It is so exotic. I have a feeling one could easily fall in love with that country. Another scary thought for a mom. If the child goes to Japan and then decides to stay there, what can be done?

The benefits of traveling to other countries

There are certain benefits of traveling abroad at a young age. The young person can learn a new language fast. If she stays for a few weeks it might be enough for a foundation of a language that she can continue to study at home.

Young people also form friendships easily. How lovely to have friends from other countries to stay in touch with as she grows up.

So how young is too young?

So getting back to my question. How young is too young to travel alone to Japan? I think that young children going with their parents is just fine. Likewise younger children and young adults going on some sort of tour.

But if we are talking about an older teenager going to Tokyo to stay many months in an apartment with others of the same age, it is too young to be under 20. But I would also think twice, and three times, to let her go so far away.

I think the solution would be to go together if that would be possible. Chicken mom me, but that’s how I feel!